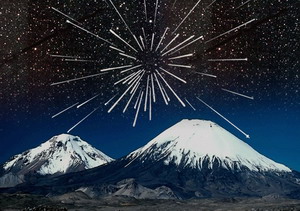 About vigorous Jews who are scattered abroad, as Postol James wrote: "Be ye also patient, stablish your hearts: for that coming of the Lord" (Iak.5: 8). Impatient as the Christians of Thessalonica believed that Christ had already come (2Fes.2: 1,2).

Gog of the Land Magog 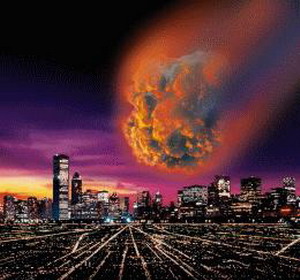 At the end of the twentieth century there were many publications, predicted the destruction of civilization in 1999, 2000 or 2001. Scenario, the destruction of humanity imagination: thermonuclear world war, the invasion of aliens, Earth's collision with a comet, the sun or the explosion of a supernova, weight shift or reverse rotation of the Earth, and more. In this case, the authors of publications referring to a belief of modern scientists or parapsychologists (fortune-tellers, astrologers, clairvoyants), scooped the "revelations" of the ancient esoteric sources (mystical teachings and magical books), cast a horoscope. 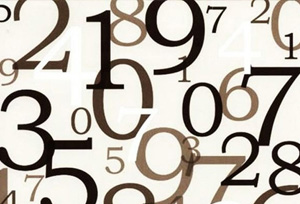 In the Bible, with the numbers, the account is maintained homogeneous units (including time periods), based generally on the decimal system [F. 1]. Numbers, except for the objective function value in the Scriptures are often more symbolic and [L.2]. For example, the number "four" marks the integrity of the created world [L.1], and the number "seven" symbolizes completeness, perfection, perfection [L.2, 3].